The inaugural presentation evening held on the 21st September 2011 at Sandy Park was successful & thoroughly enjoyable in more ways than one. With over 120 guests attending the presentation dinner, the evening was filled with warm hearts and loyal supporters to the foundation.  The success of the first year incorporates the outstanding amount of monies raised. Approximately £80,000 has been raised for the Foundation, which has beaten all aspirations for year 1 and has set the benchmark for the future.

Throughout the evening an array of guest’s speakers set the stage to discuss their success stories and show appreciation towards the foundation. To begin the evening, Tony Rowe (Exeter Foundation Chairman) gave a warm welcome to all guests, which was shortly followed by Bruce Priday (Trustee) who discussed the success of the first year for the Foundation. After some hearty food, Michael Caines took the stage where he introduced the new friends, ambassador and patrons scheme and also took the opportunity to present Andrew Perkins from Kitson’s solicitors as the first official Ambassador of the Foundation.

As the night passed it was clear the support from all guests was outstanding. Shortly after dessert, David Gillespie discussed the importance of storytelling and the effect the Foundation’s story will have in the future, which lead on to the Lord Mayor of Exeter,    Stella Brock who presented monies to designated charities for the 2010/ 2011 season.

To close the evening a raffle took place which raised £1,200 on the night. The Exeter Foundation would like thank all guests who supported the charity and long may the generosity continue. 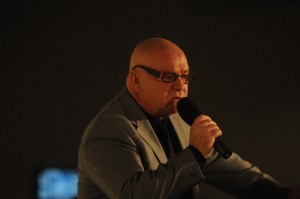 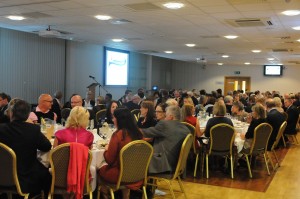 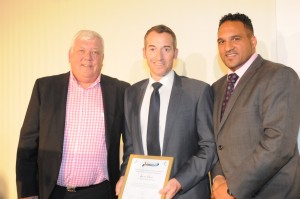 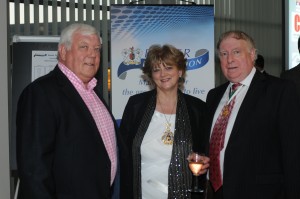 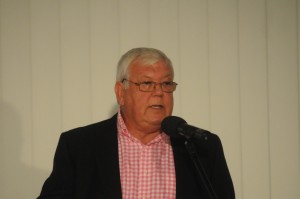 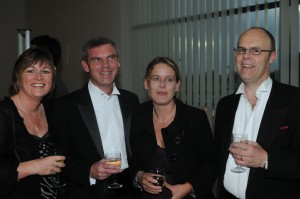 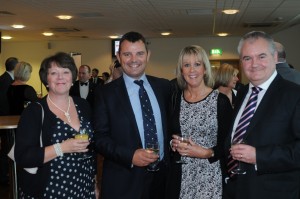 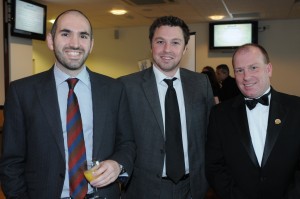 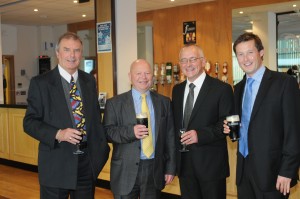